Home » Blog » What is a Non-LPR Cancellation of Removal?

What is a Non-LPR Cancellation of Removal? 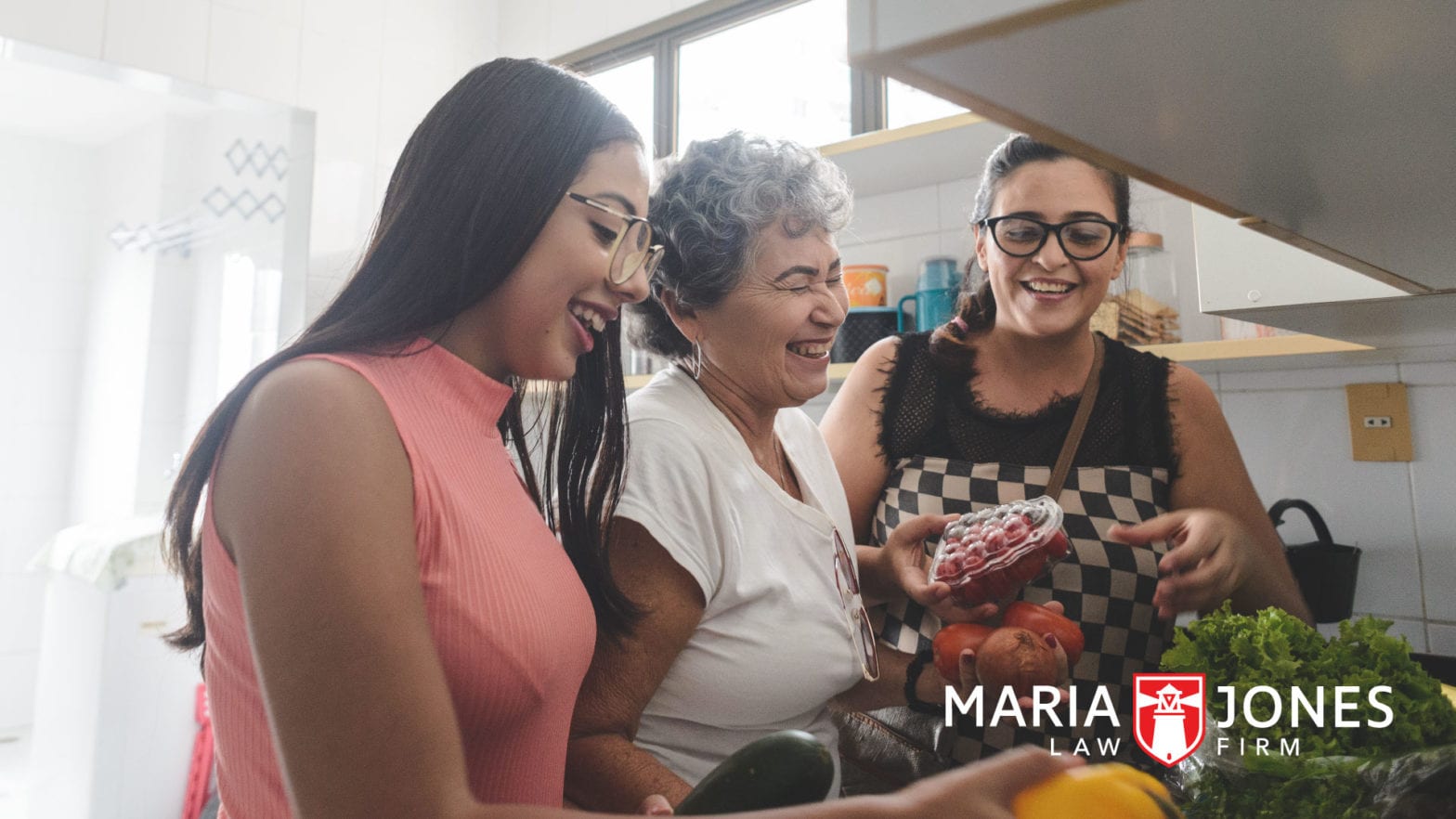 Living in America is a special privilege and this is especially so for people who were not born in the United States and may be facing deportation.

Given Arizona’s proximity to the border, most of the clients that we represent are from Mexico and unfortunately, some are facing removal proceedings in immigration court. Because these people don’t have lawful residence in the U.S., they must show cause for why they should be granted a green card, allowing them to remain here.

The cancellation of removal proceedings is a difficult but not impossible effort if you have proper legal representation. The law is complicated; however, we know how to present your case in the best way so that you have the best chance possible of winning your case.

A key element for cancellation of removal for undocumented immigrants is showing that their family would suffer extraordinary harm and suffering if the immigrant were forced to leave the United States. Although a judge has the right to deport someone who is here illegally, cancellation of removal is a way to ask for forgiveness for breaking the law so that person can be forgiven, allowed to remain and become a permanent resident.

This is done by proving that, through various documents and your testimony, you have lived in the United States for at least 10 years, you have a mostly clean criminal record, and you have responsibilities to children, spouses or parents who are citizens or residents.  Hardships such as financial difficulties or health problems in the family often help persuade the judge to approve the immigrant’s case. In summation, we are trying to prove that if an immigrant had to leave the country, it would have a serious negative impact on that immigrant’s family.

The Maria Jones Law Firm has had success in winning cancellation of removal cases for many families and we look forward to attempting the same for you, securing you ‘residence status’ for the rest of your lives.