For the past 15 years, Maria Jones Law Firm has been providing trusted legal counsel to clients charged with firearm and weapon charges.

The Second Amendment of the U.S. Constitution gives every American the right to bear arms. However, there are certain responsibilities that come with being a gun owner. Although you do not need a permit to purchase a firearm in Arizona, you are required to obtain one to open or concealed carry. Additionally, certain individuals are not allowed to own firearms. Having a weapon during a commission of a crime can also result in enhanced criminal penalties.

If you have been charged with weapons charge, our Phoenix criminal defense lawyers at Maria Jones Law Firm can provide you with effective and personalized legal solutions to help you obtain positive results in your case. With more than 15 years of experience, we will do our best to fight the allegations you face and get your criminal charges either significantly reduced or even dismissed. 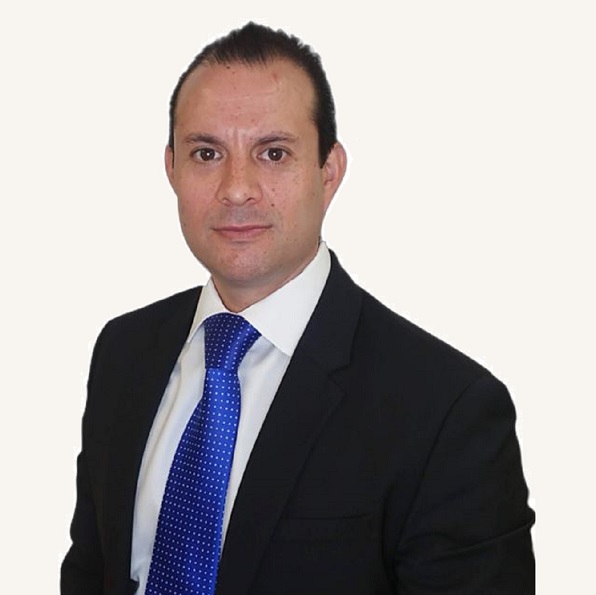 A firearm is a loaded or unloaded gun, rifle, shotgun, or another device that fires a bullet, while a deadly weapon is any device designed for lethal use. Weapons that are prohibited in Arizona include rockets, bombs, grenades, sawed-off shotguns, and even nunchucks.

Felons who didn’t have their gun rights restored, those serving probation due to domestic violence or a felony offense, and undocumented immigrants are prohibited from possessing firearms.

The following are the penalties associated with weapons charges in Arizona:

Several misconduct involving charges carry a maximum two-year prison term and a fine of up to $150,000. Common examples include carrying a deadly weapon during the commission of a felony offense or violent crime, selling or giving a deadly weapon to someone who isn’t allowed to own one, and defacing or possessing a defaced deadly weapon.

Several misconduct involving charges result in a maximum 3.75-year prison term and a fine of up to $150,000. Common examples include possessing, selling, or manufacturing a prohibited weapon, possession of a deadly weapon (if you are not allowed to possess a weapon), or possessing a deadly weapon while committing a felony drug crime.

Several misconduct involving charges are punishable by a maximum 8.75-year prison sentence and a fine not exceeding $150,000. Common examples include discharging a firearm in a crowded area for gang-related purposes or selling/giving a firearm to someone with knowledge the other person will use it to commit a felony.

Let’s Get Started On Your Case Today

Since a conviction can result in harsh penalties, having our Phoenix criminal defense lawyer on your side can make a huge difference. Do not hesitate to let us fight for you immediately.

Contact us and schedule the same-day free consultation today for more information.