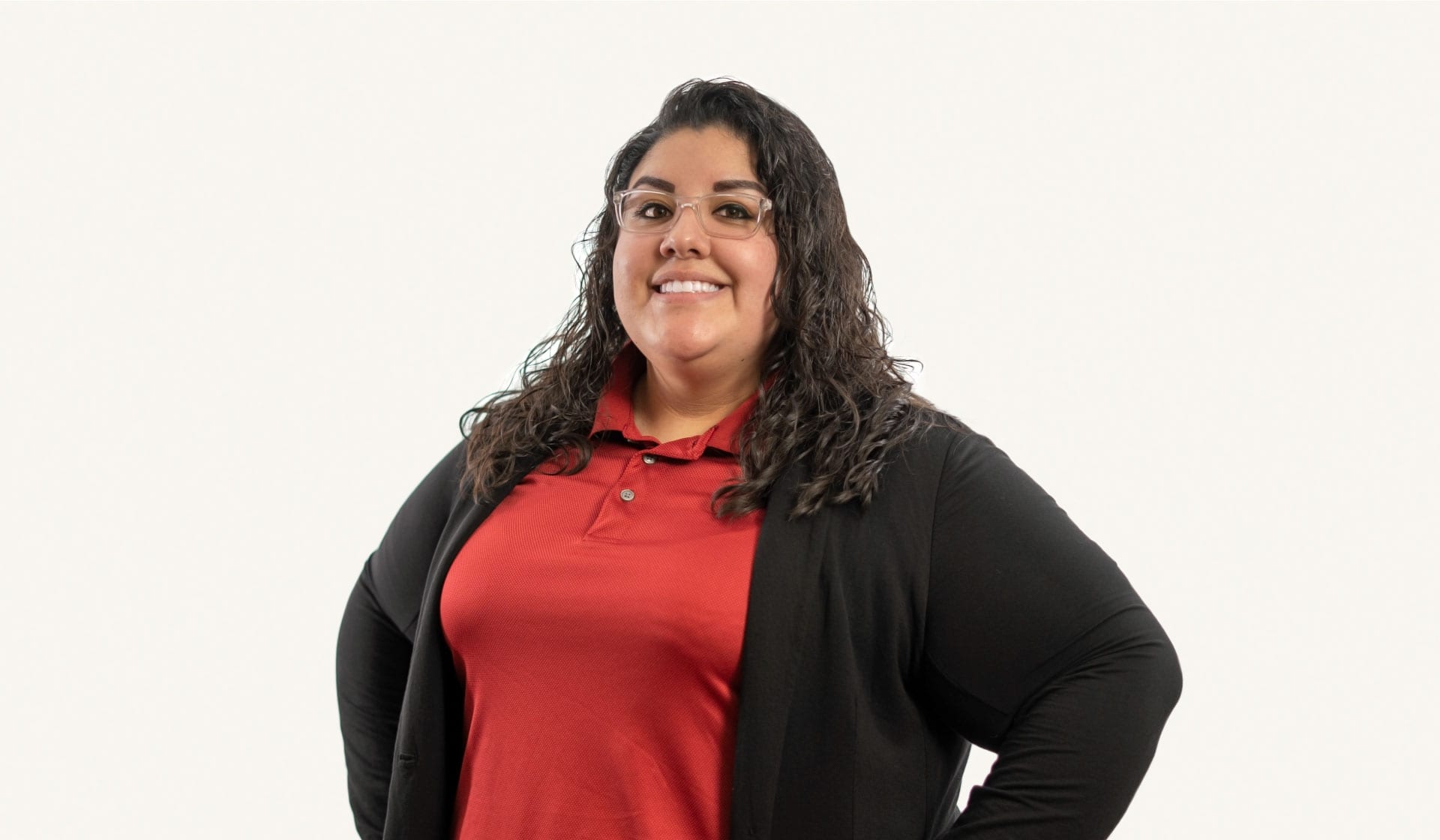 Vanessa Silva is the Supervising Attorney – USCIS Department at the Maria Jones Law Firm. Ms. Silva is a born and raised Phoenician. Her father immigrated from Mexico to the United States in the 1970’s with the hope of working and providing for his mother and siblings whom he had left behind. Little did he know, he would meet the love of his life here in the United States and have a family of his own. It was through Ms. Silva’s parents hard effort, blood, sweat, and tears that she used as fuel to motivate her personally and educationally to become a first generation college graduate, law school graduate, and attorney.

Since she was a young girl, Ms. Silva knew that, at least in her mind, there were only three options for a successful career that would allow her to help her family in the long run: an attorney, a doctor or a restaurant chef. Ms. Silva explored all three options and developed a love for all three. Ms. Silva’s mother worked in the public sector for the government, which sparked her true love and passion for the law. Fueled with the need and desire to make a difference and help others, she set on her path as a young girl to make her dream come true, becoming an attorney.

Ms. Silva attended and earned her Bachelors of Science degree in Criminology and Criminal Justice with a dual minor in Spanish and Sociology from Northern Arizona University in Flagstaff, Arizona. Ms. Silva is a proud Lumberjack and still holds N.A.U. very dear to her heart.

When initially entering law school, Ms. Silva was determined to become either a family law attorney or a prosecutor. However, “uno hace un plan y Dios se rie.” This quote has certainly been true in Ms. Silva’s life. Ms. Silva proudly attended and graduated Arizona Summit Law School in May 2018. Not certain what was in store for her, she studied and passed the bar and became licensed in the state of New Mexico in September 2019. Ms. Silva drafted, reviewed, and edited contracts for an international company based in Phoenix, Arizona. While she enjoyed that job, but it was just ‘a job.’ It was at that moment that Ms. Silva realized this wasn’t the career for her and she needed to go back to the initial reason why she started law school, to help people and make a difference in the lives of her community. Driven by her father’s trek of becoming a United States citizen, Ms. Silva began her career in immigration law. Ms. Silva has found that practicing immigration law has fulfilled her in so many ways that she can no longer picture a life not practicing immigration law. Ms. Silva’s goal is to continue to aid and work for families to stay together, fighting and advocating for her clients.

Ms. Silva enjoys baking, cooking, playing board games, binge watching series on Netflix, and spending time with the people who give her purpose; her spouse, two fur babies, and family.