Minora Zecca Tellez practices in the immigration department. Ms. Tellez is an immigrant herself and considers it to be a privilege to share her story with all her clients. Ms. Tellez was brought to the United States from Mexico at a very young age as a daughter of a seasonal agricultural worker. At the age of four, her family moved to Gallup, New Mexico. The State of New Mexico continues to be extremely special to Ms. Tellez.
In the early 1990s, Ms. Tellez moved to Arizona and almost immediately began her career in law firms as a paralegal. She found great inspiration in a legal field as she witnessed the impact attorneys have in the lives of others. She knew she would go to law school and become an immigration attorney one day. She was beyond grateful when she was able to pursue her dream so she can help other immigrants’ dreams come true.
Ms. Tellez graduated with her Juris Doctor from Arizona Summit Law School and was admitted to practice law by the Supreme Court of New Mexico. She was also admitted to the United States Court of Appeals for the Ninth Circuit in July 2019. In May 2020, Ms. Tellez then earned her LL.M. (International Law) from ASU Sandra Day O’Connor College of Law.
As fate would have it, Ms. Tellez immediately got evolved in the immigration legal field as she began to practice law. She saw it as her biggest calling because she understands the enormous stress and confusion surrounding the field of the immigration law. Her unique background makes it easy to connect with immigration clients and fully understand what they are going through. Ms. Tellez is fluent in English and Spanish. She has experience with immigration cases at EOIR, USCIS, and consular processing.
In her free time, Ms. Tellez loves to spend time with her children and grandchildren. She believes family is the most valuable gift in life. 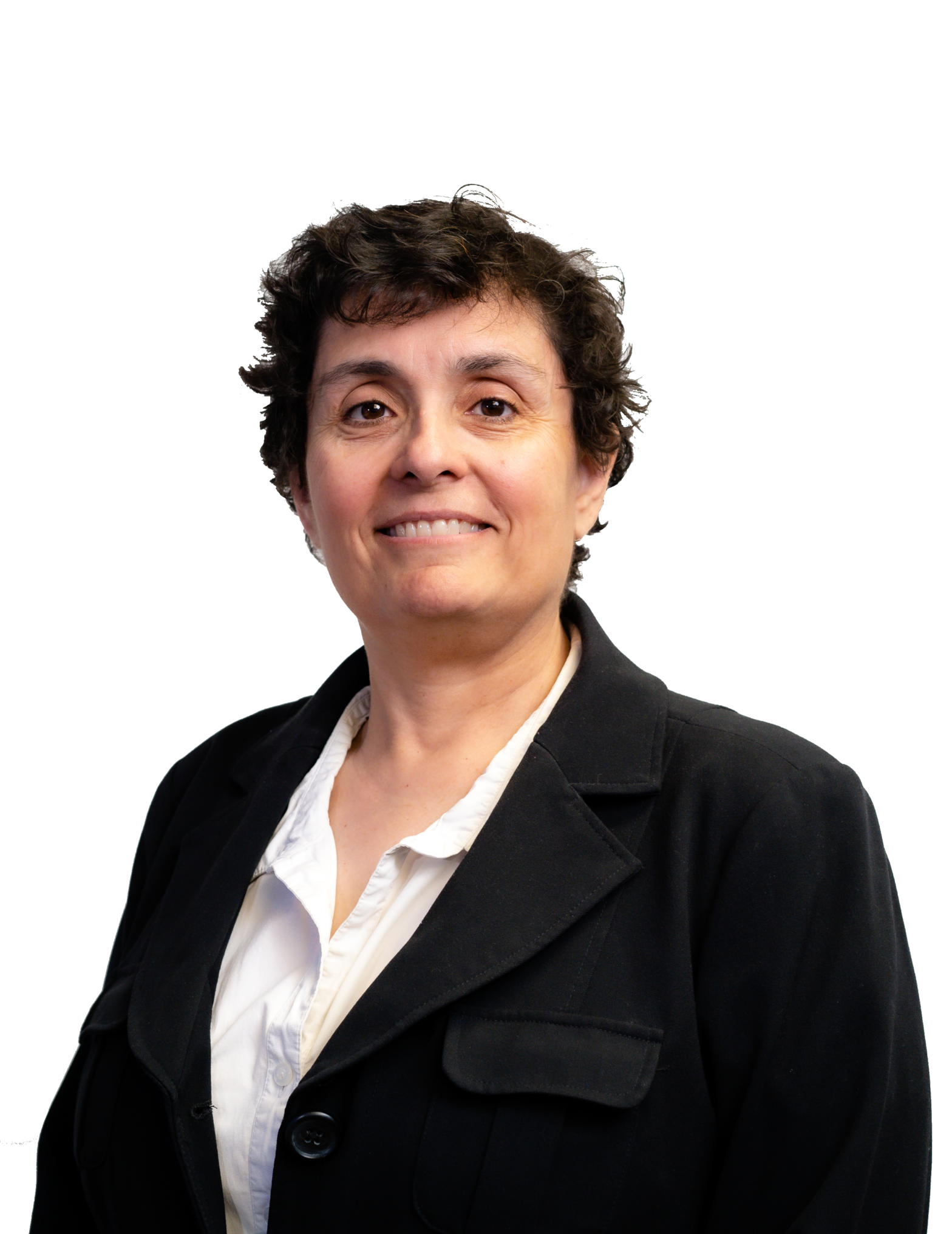 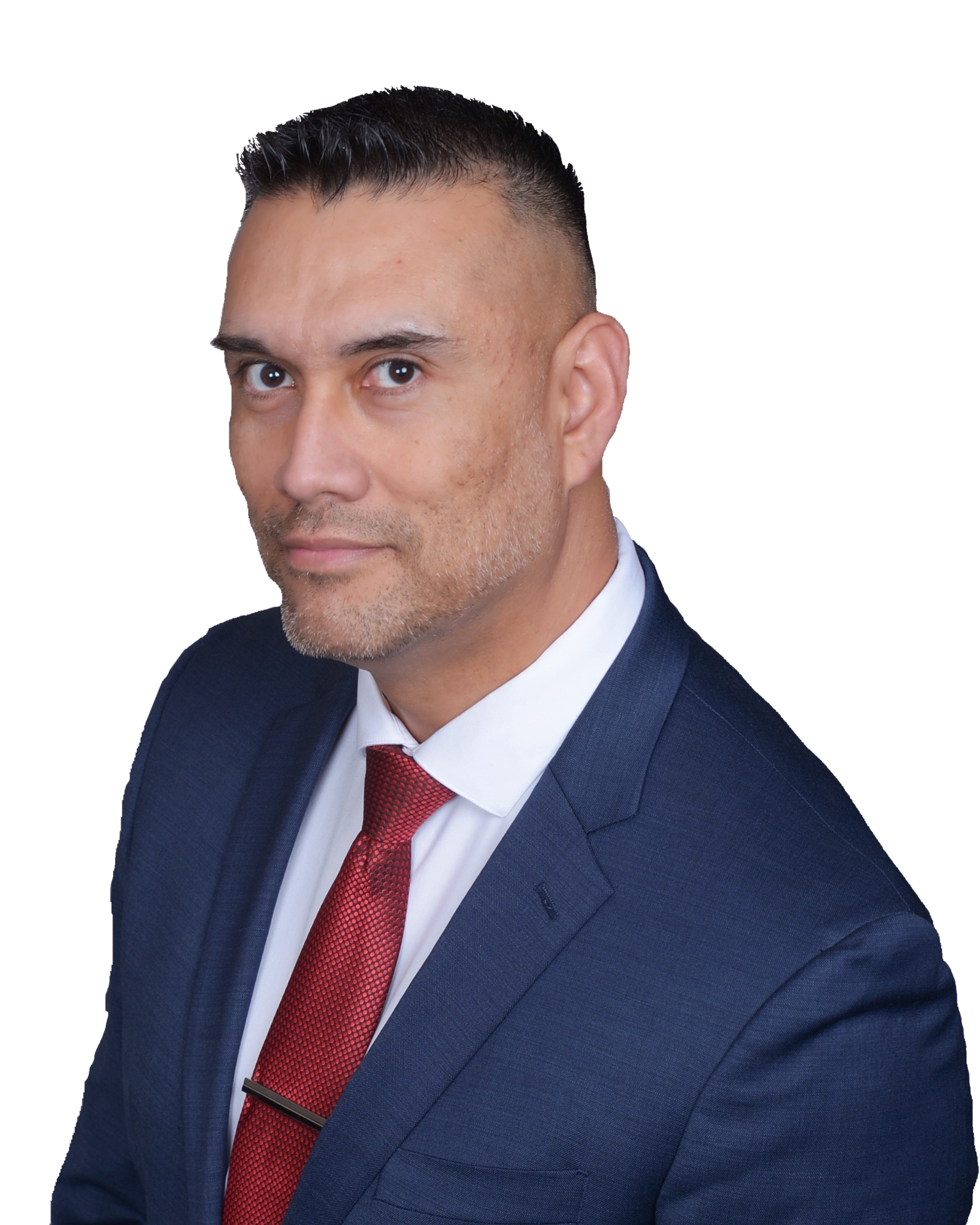