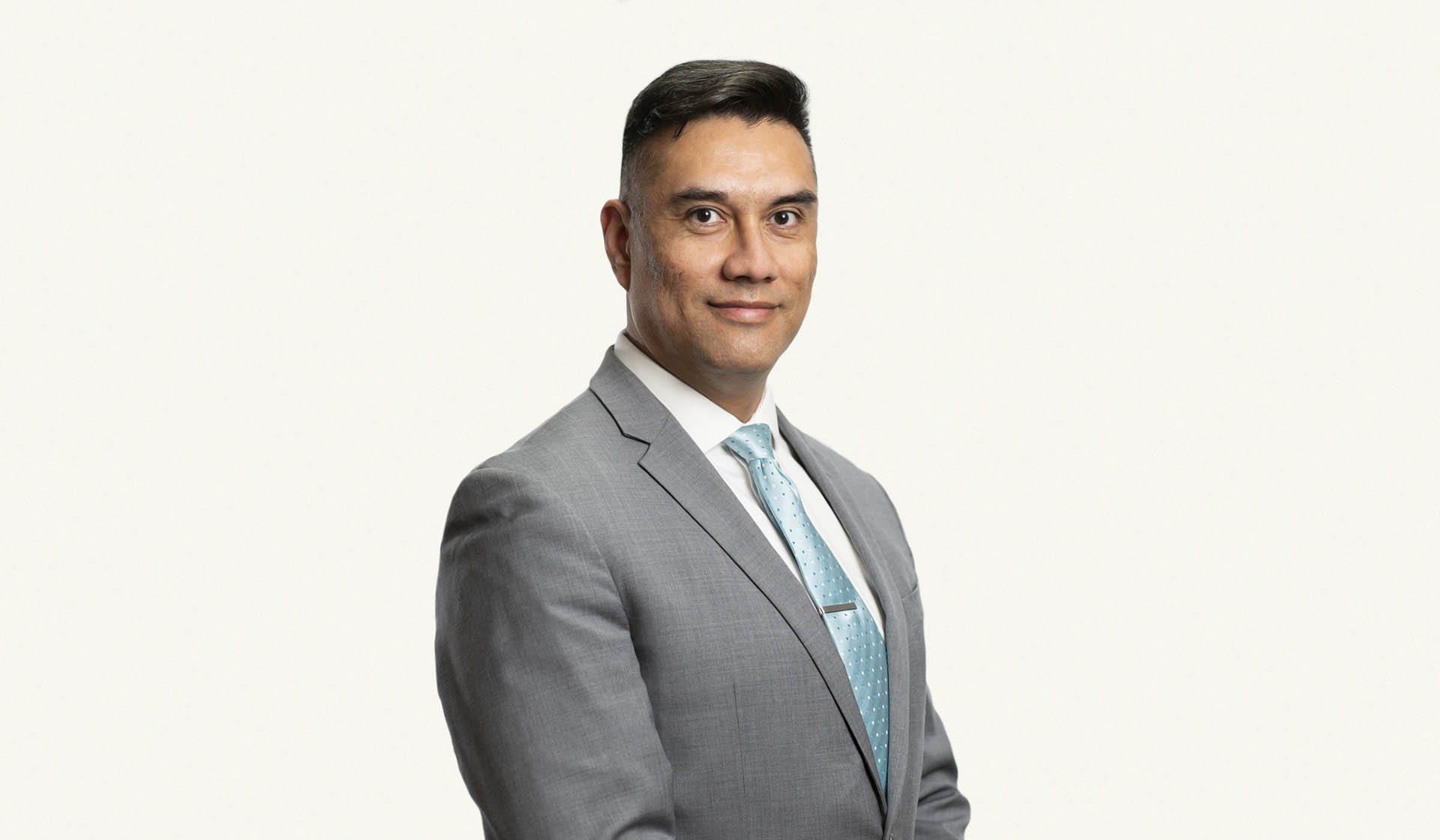 Jason Joel Navarro is a Criminal Defense Attorney at Maria Jones Law Firm. Mr. Navarro is a 3rd generation Mexican American. His grandfather, Lino, immigrated to the United States in the 1930s from Chihuahua, Mexico, eventually settling in the border town of El Paso, Texas. Jason was born in Colorado Springs, Colorado, while his father, Roberto, was serving in the U.S. Army, and later moved to Dallas, Texas, where he was raised.

Growing up in “the South” in the early 1980s, Jason unfortunately experienced many of the same injustices that many blue-collar and minority families still face today. As the years went by, the disparate treatment he experienced and saw others suffer began to profoundly affect him. After serving in the U.S. Air Force Air National Guard and working in the sales and the mortgage industries for several years, he again started to feel the inescapable call of service to others.

MARIA JONES LAW FIRM IS PROUD AND HONORED TO HAVE MR. JASON NAVARRO AS A PART OF THE INCREDIBLE LEGAL TEAM OF THE FIRM.