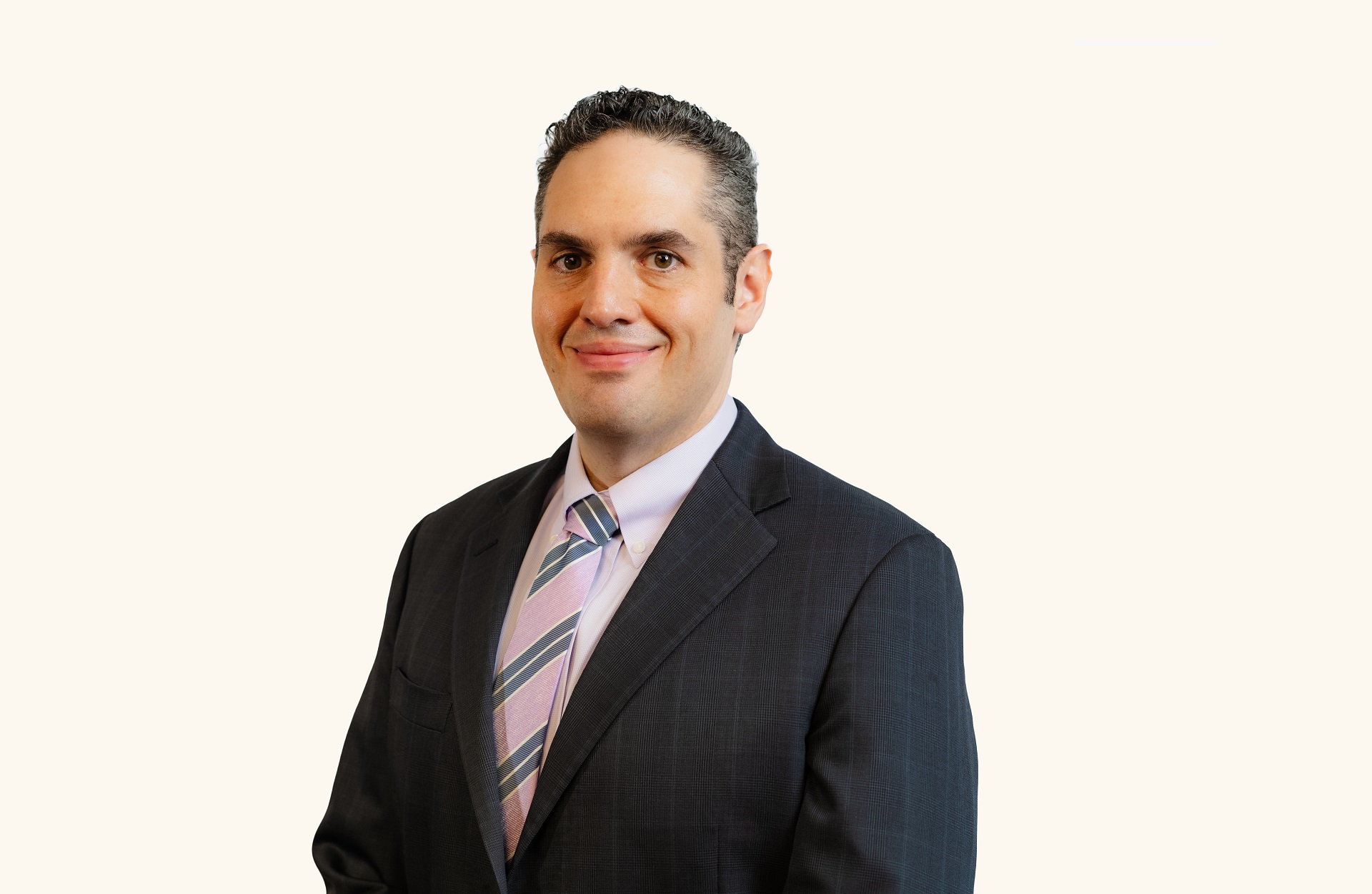 Jason Keer is a seasoned criminal law attorney with over 10 years of prosecutorial experience. Jason began his criminal law career at the Maricopa County Attorney’s office, where he handled a wide variety of felony and misdemeanor cases for nearly 8 years.
Jason started in the Pretrial Division and advanced to the Probation Violation and Trial Divisions. The Maricopa County Attorney’s Office promoted Jason to the Fraud and Identity Theft Enforcement Bureau of the Organized Crimes Division. He spent over 4 years prosecuting complex fraud, embezzlement, and identity theft cases. Jason conducted dozens of bench trials, jury trials, and contested violation hearings. He successfully researched and litigated a variety of complex legal issues and participated in community outreach training on identity theft and fraud prevention.

Jason is originally from Indiana, where he graduated with distinction from Purdue University, West Lafayette, in 2002. Jason received his Doctor of Jurisprudence degree from the Valparaiso University School of Law in 2006. He moved to Arizona after he graduated from law school.
Jason is excited to bring his vast experience to the Maria Jones Law Firm. He is committed to seeking the best results for all his clients. In his spare time, Jason enjoys reading, traveling, attending local events, and spending time with his family and dog, Luka. 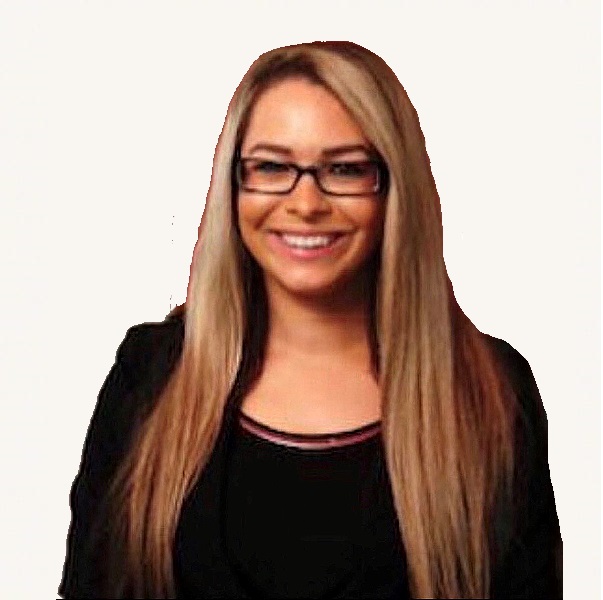