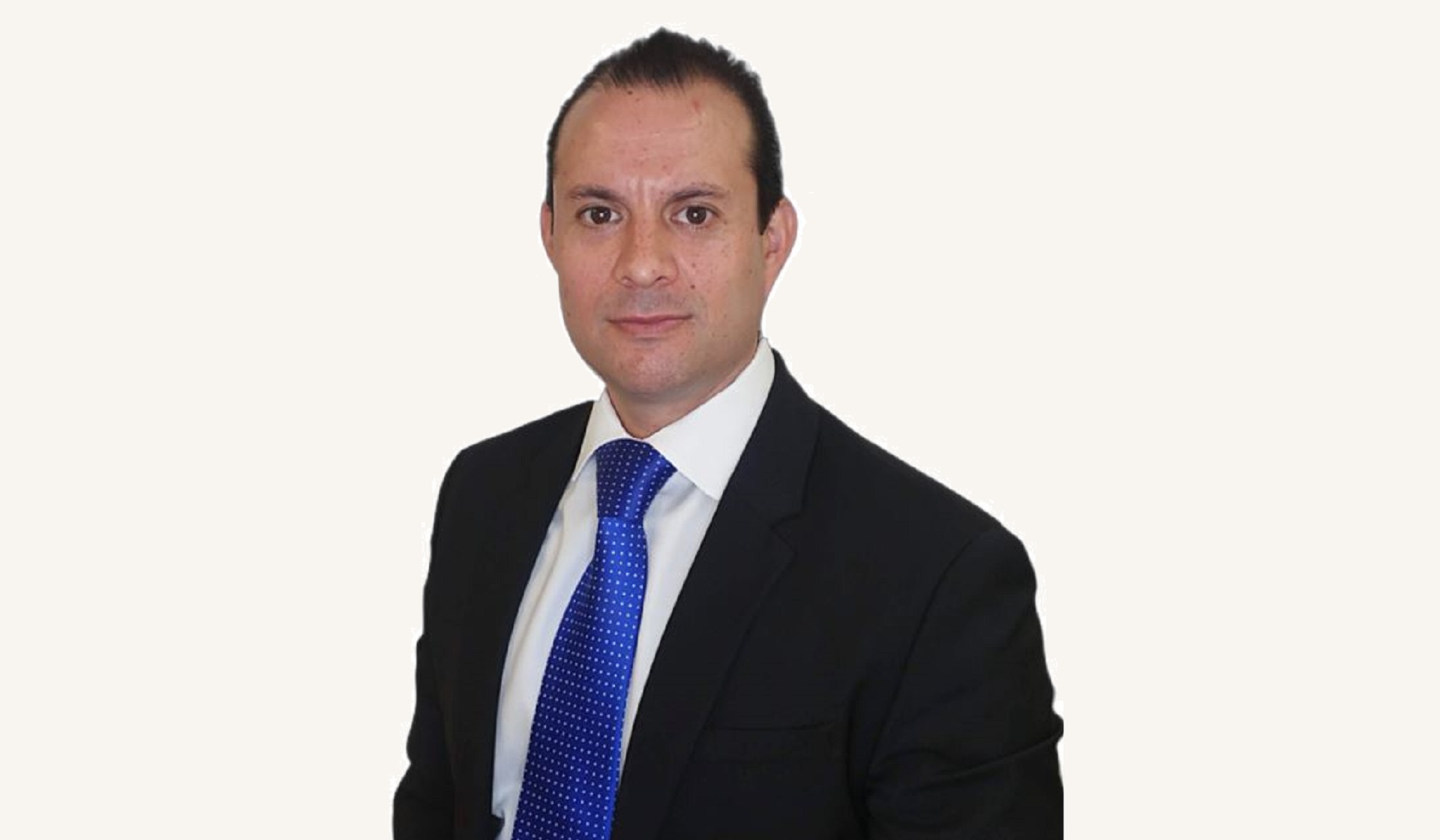 Emmanuel Elizondo Leon is an attorney who brings a passionate and caring heart to the immigration law field. There is no task that is too big to accomplish nor too small to overlook; when it comes to immigration, Mr. Elizondo is a client-first based attorney that pours his heart and soul into his cases every day. His main legal focus is on Professional Visas, such as: TN/NAFTA visas, L-1 visas, O-visas, P-1 visas (Athletes), P-2 visas (Artists/Entertainers). Mr. Elizondo also has extensive experience with Investors Visas (E-1/E-2/E-3). During the last few years he has worked closely with companies nationwide to bring temporary workers to the United States under H-2A visas (Temporary Agricultural Workers) and H-2B visas (constriction workers, mechanics, operators, landscapers, hotel staff, etc.)

Growing up in the state of Sonora, Mexico, he found a desire to help those in need of relief when he discovered his interest in immigration and international law. Thus, Mr. Elizondo attended law school in Mexico and even studied abroad in Buenos Aires, Argentina. Then, in 2010, Mr. Elizondo immigrated to the United States.
His first steps in the U.S. would lead him to Boise, Idaho where he would begin his employment at the Ministry of Foreign Affairs for the Mexican Consulate. There, Mr. Elizondo would help immigrants obtain relief through VAWA, U-VISA, and Deferred action cases. He would also organize a series of presentations in order to assist and educate foreign nationals about immigration law with the Pro Bono Immigration Law Network of Idaho. In addition, Mr. Elizondo would collaborate with the US Attorney Office of Idaho on public speaking campaigns, which would also educate the immigration community on policies, domestic violence, and fraud based on unlicensed law practice. A few years later, Mr. Elizondo received his Master’s in International Law, but his studies would not finish here.

Mr. Elizondo was accepted into the Gonzaga School of Law in Spokane, Washington with a goal to pass the State Bar exam and obtain his law license in the United States. For any US citizen individual, this is a monumental task; but for a foreigner, this is like climbing Mt. Everest. Yet, Mr. Elizondo studied hard and always remembered the exact reason he was going into the law field in the first place. Through hard work and determination, he passed the bar exam and obtained his law license in 2016.
Later on, Mr. Elizondo decided to move to Arizona in order to be closer to his family and relatives. He would also come to realize that he can make an immense difference here in Arizona. One of Mr. Elizondo’s most memorable moments was created at the Gonzaga Immigration Clinic. He and some of his colleagues would provide free legal advice in Nogales, Mexico to asylum seekers. The working conditions were absolutely horrible. It was very emotional to work with the asylum seekers who had experienced hardship, persecution and violence on their countries of origin. Yet, Mr. Elizondo and his colleagues remained diligent and were committed in helping many refugees to understand the process of asylum, bringing a light of hope into their lives. It was a humbling and fulfilling experience that he will never forget. Mr. Elizondo continues to grow, helping as many people as possible. He strives to make a difference in the immigration field and wants to make a positive impact with clients and colleagues alike.

Some of his hobbies include reading, swimming, and playing tennis. Mr. Elizondo is also fluent in English, Spanish and German.