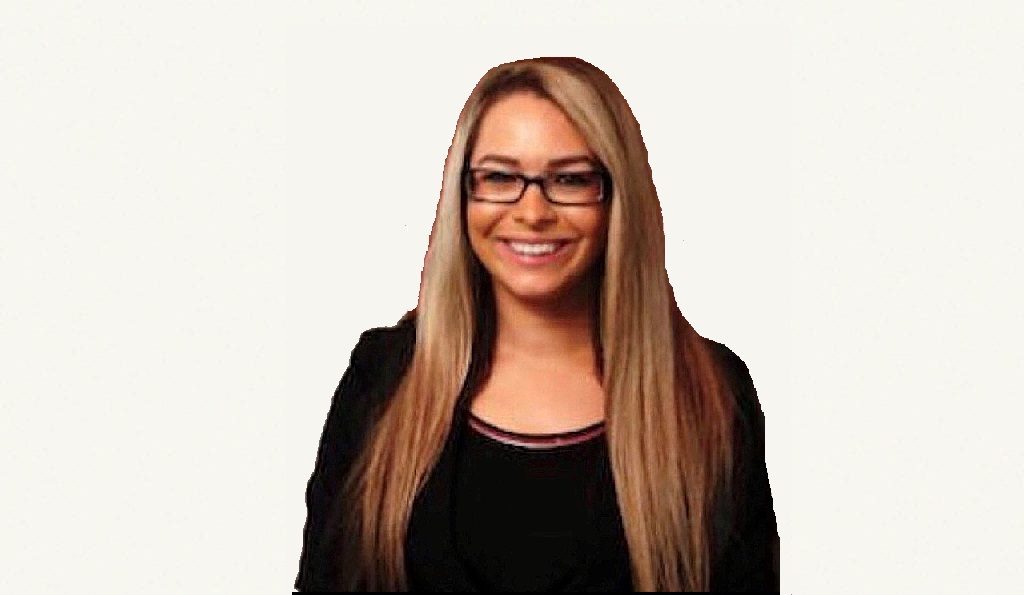 Ms. Holzman began her career as an attorney at the Maricopa County Attorney’s Office as a Deputy County Attorney (Prosecutor).  She handled hundreds of Misdemeanor Cases, including driving on a suspended license, disorderly conduct, selling tobacco to a minor, selling liquor without a license, shoplifting, trespassing, assault, criminal speeding, racing, aggressive driving, reckless driving, leaving the scene of an accident (Hit and Run) and complex DUI cases. The majority of the cases Ms. Holzman handled were DUI and traffic cases.  Some of the cases handled by Ms. Holzman had potential immigration consequences. Ms. Holzman also handled hundreds of felony cases in Superior Court in Early Disposition Proceedings (EDC) and she conducted Bench and Jury Trials, with winning verdicts.

During her second year of law school, Ms. Holzman was offered a position at the Maricopa County Attorney’s Office in the Major Crimes- ROP Bureau (Repeat Offenders Program). Here, Ms. Holzman dealt with great variety of crimes included but not limited to Aggravated Assault, Resisting Arrest, Misconduct Involving Weapons, Burglary, Armed Robbery and non-capital Homicide cases. During her time in ROP, Ms. Holzman earned her Rule 38 Certification, which allowed her, as a law student, to handle certain legal proceedings as if she was a licensed attorney, earning her the “3-Peater” nickname.

After her time in the ROP Bureau, Ms. Holzman went on to the Capital Litigation/ Homicide Bureau.  Ms. Holzman was instantaneously welcomed to the Bureau, and almost immediately nicknamed “The Rockstar” by her colleagues.  Here, Ms. Holzman assisted with several First Degree Murder Cases where the State was seeking the death penalty, as well other homicide, complex, and high-profile cases.  Notably, Ms. Holzman assisted from start to finish with the First Degree Murder trial of Christopher Redondo, who was involved in the killing of Gilbert Police Officer Eric Shuhandler, as well as the First Degree Murder trial of Edward Littleton McCauley, who is now on Arizona’s Death Row.  Continuing with her Rule 38 Certification, Ms. Holzman handled several Rule 11 competency proceedings under the supervision of her supervisor.

Ms. Holzman grew up in the Chicago, Illinois area. Growing up, Ms. Holzman played a variety of sports such as Ice Hockey, Soccer, Basketball, Volleyball, Softball and Cheerleading.   Ms. Holzman always made her presence known on each team as being the aggressive leader, which led one of her youth coaches to give her the nickname “Feisty”.  Prior to law school, Ms. Holzman attended The University of Illinois, Champaign/Urbana, where she graduated in December 2014 with a Double Major in Psychology and Spanish. Psychology contributed to an appreciation of the challenges built into the criminal justice system and Spanish fostered and continued the importance of her heritage. During and after her time in college, Ms. Holzman worked at a boutique Family Law Firm in Chicago until she moved to Arizona in 2016 for law school, where she attended Arizona State University  Sandra Day O’Connor College of Law. Ms. Holzman received her Doctor of Jurisprudence degree from ASU in May 2019.

Ms. Holzman feels prideful and lucky to have had grandparents who immigrated from Russia and Spain with the motivation and hope of achieving a better life in the United States for their families. They instilled in Ms. Holzman the values and importance of helping others. Ms. Holzman’s leadership, resilience and perseverance from youth sports transitioned into her strong advocacy for her clients in the courtroom. As a prosecutor, she has been the voice for the State of Arizona along with victims of crime, and now as a Criminal Defense Attorney, she is the voice for her clients.

Ms. Holzman is excited to bring her energy, compassion, and experience to the Maria Jones Law Firm. For Ms. Holzman, advocating on behalf of individuals who need a voice is a never-ending passion of hers as she is dedicated and committed to providing the best legal services and achieving the best result for all of her clients.