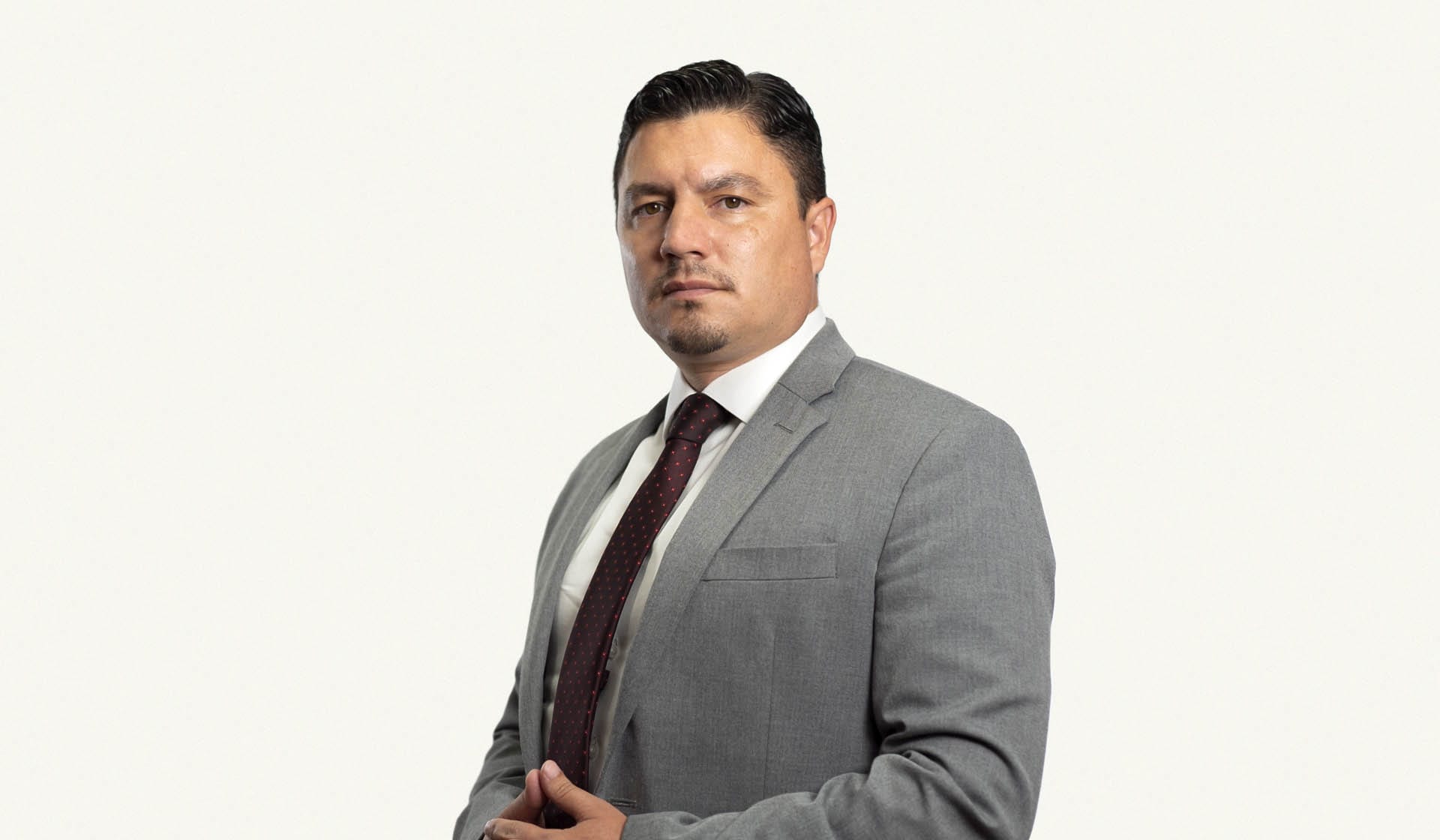 Daniel Garcia has been a criminal attorney since November of 2010. He started his career as a criminal prosecutor at the Cook County State’s Attorney’s Office in Chicago, Illinois in 2010. He first worked as a criminal appellate attorney for Cook County and drafted and filed numerous responsive appellate briefs on behalf of the State’s Attorney’s Office. He was later transferred to the trial group in the 1st Municipal District in the City of Chicago and later to the 5th District in Bridgeview, a Southwest suburb of Chicago. While in trial group he took over 100 cases to trial and handled thousands of misdemeanor cases ranging from to DUI to serious injury assaults.

In 2013, Mr. Garcia decided to return to his home state of Arizona and took another prosecution job with the Coconino County Attorney’s Office in Flagstaff, Arizona after he was licensed to practice in Arizona. During his time with the Coconino County Attorney’s Office he handled felonies ranging from Aggravated DUI to Murder. Mr. Garcia’s first felony trial was a gang murder case which he co-tried with his colleague over 3 ½ months in 2015. Mr. Garcia later became the lead prosecutor for the drug interdiction unit that handled all drug trafficking cases in Coconino County. It was at this time that he became familiar with State and Federal undercover investigations of drug trafficking across Arizona and the United States in general. During this time, he oversaw the investigation and charging phase of “Operation Nightfall.”

In 2017, Mr. Garcia relocated to the Phoenix area and started his career as a criminal defense attorney. Since 2017, Mr. Garcia has effectively defended clients charged with State and Federal felonies, with a large focus on drug trafficking, human smuggling and gun smuggling. As a defense attorney, Mr. Garcia has conducted trials in State Superior Court and Federal Court. Mr. Garcia has also worked zealously to obtain reduced plea agreements and even full dismissals during the pre-trial phase of numerous felony cases. With more than 100 trials under his belt, Mr. Garcia is always willing and ready to go to trial to advocate on his clients’ behalf but is always focused on getting the best result for his clients under the varying circumstances of each case.

As a defense attorney, Mr. Garcia has had the pleasure of representing many clients in Arizona who are part of the immigrant community. As a person who speaks both Spanish and English he understands that Spanish speaking clients are often misunderstood throughout the criminal process and sometimes even by the people that are trying to assist them with legal matters. Throughout this experience he has had the opportunity to learn from immigration attorneys the consequences criminal charges have on people that have migrated to the United States. He feels a particular connection to this community because he is the son of a Mexican immigrant and naturalized citizen who came from Michoacán, Mexico.