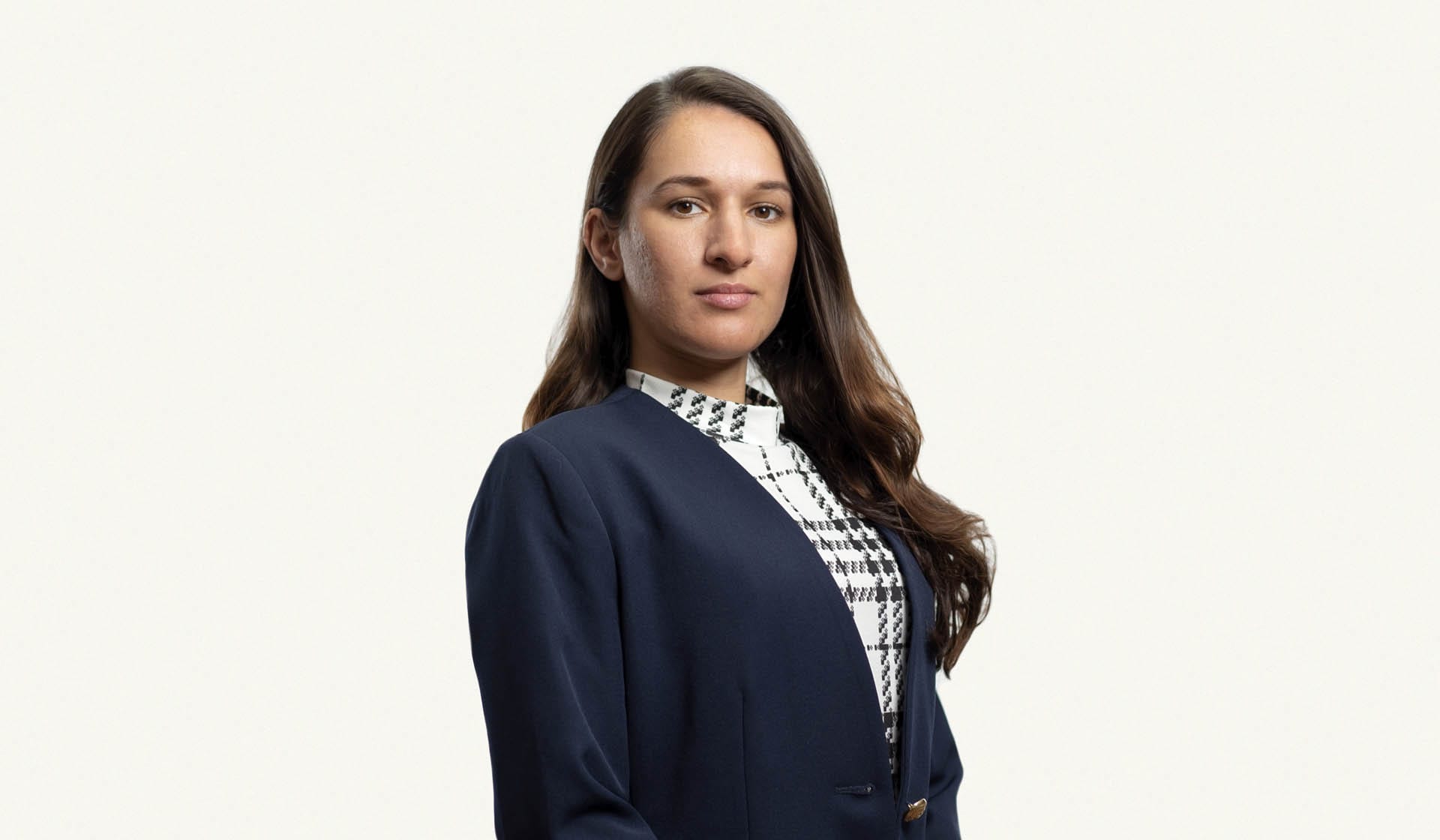 Cash Fazal is an associate attorney at the Maria Jones Law Firm. Ms. Fazal was born and raised in Chicago, Illinois. Her parents immigrated from Pakistan and Afghanistan to the United States in the 1980s. Ms. Fazal not only witnessed her parents start their new lives from scratch in a new country, but she witnessed the extreme financial and social hardship they endured.

Growing up, Ms. Fazal dedicated a lot of her time to helping her community in the northside of Chicago, both through her church, and through other organizations. Most of her childhood friends were immigrants, and therefore, it was the norm in a city, like Chicago.

Ms. Fazal earned her bachelor’s degree from DePaul University in her hometown of Chicago, and she studied abroad in Merida, Yucatan for two semesters. She studied Spanish, Archaeology, and Community Wellness in which she helped underprivileged youth to learn English, and further their education opportunities. After this trip, Ms. Fazal volunteered with Global Volunteer Network in Romblon, Philippines, helping rebuild an elementary school in the San Augustin village that was destroyed by the 2011 Typhoon.

Ms. Fazal has had a passion for traveling the world, as well as community service since a very young age. She knew she wanted to be an attorney since she was 10 years old. She attended Harvard University as a visiting student the year before law school, and was successful in the legal writing program.

It was not until law school when Ms. Fazal developed a passion for immigration law. She realized that what she once considered the norm, was actually an area in dire need of help. Her goal as an immigration attorney is to prevent family separation, fight for justice on behalf of her clients, and more importantly, reunite the families that have lost each other because she believes no one should have to fight for their life and liberty alone.

MARIA JONES LAW FIRM IS PROUD AND HONORED TO HAVE MS. CASHMALA FAZAL AS A PART OF THE INCREDIBLE LEGAL TEAM OF THE FIRM. 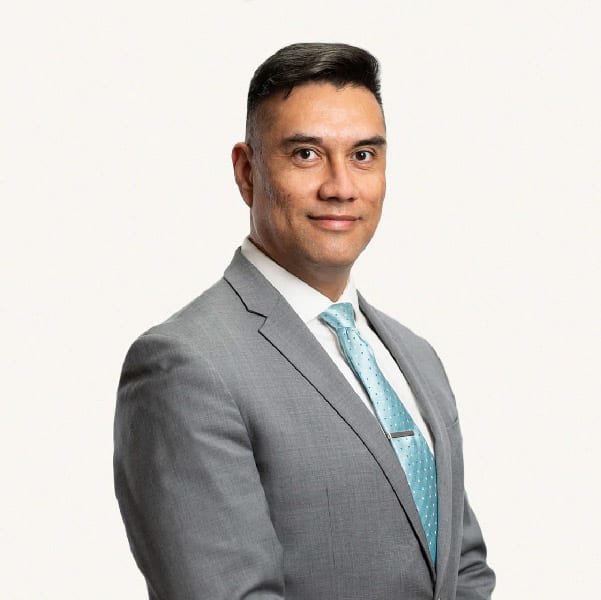